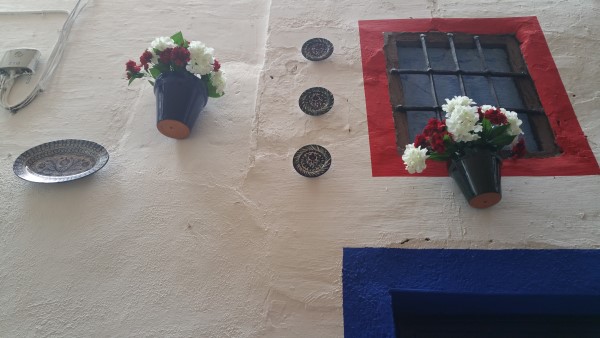 Visiting the Alhambra Palace was a long held dream of mine but when we got to Granada in 2017 we found the Alhambra to be just one of Granada’s treasures. Getting to Granada We arrived in Granada by first class train from Madrid, and were delighted by the Spanish train service. In truth first class […]

Styling with Accessories; ways to bring variety and fun to your outfits