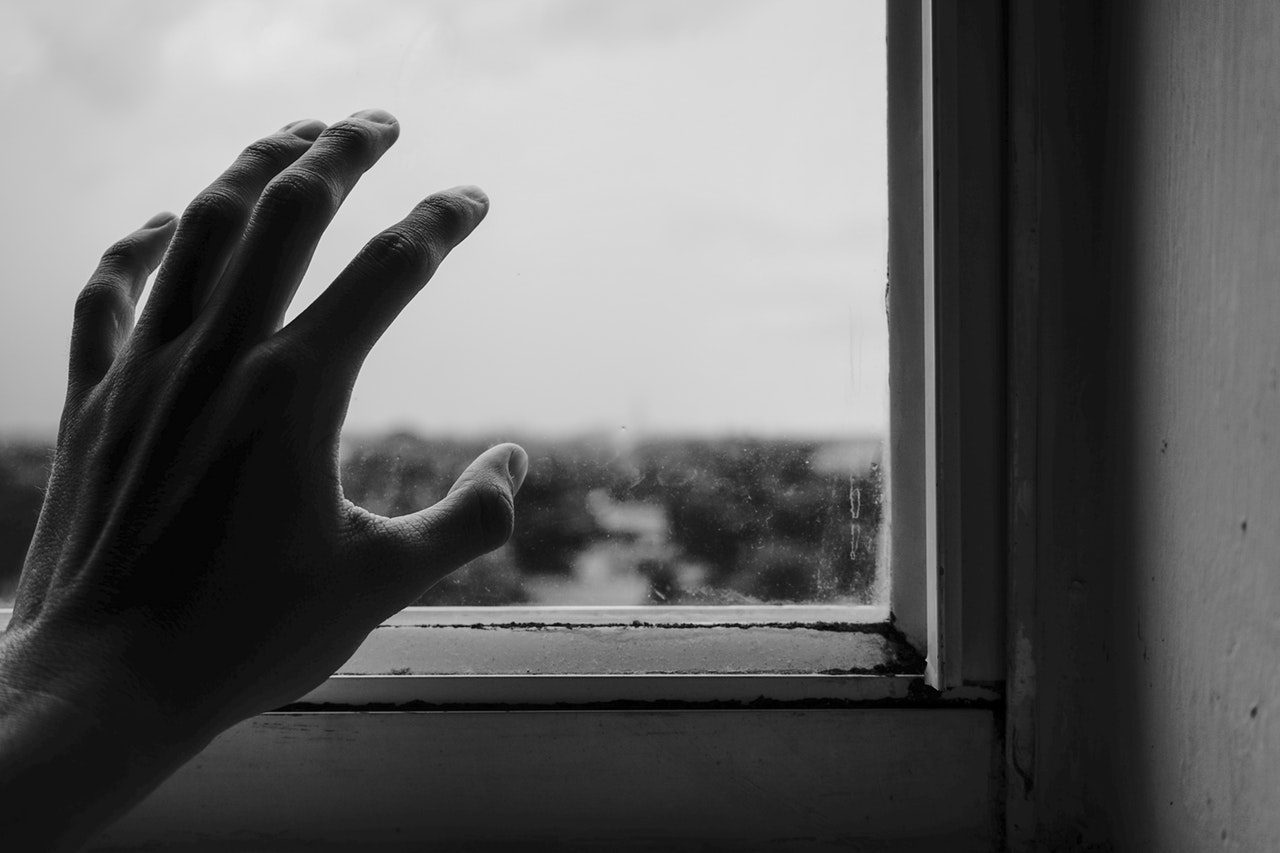 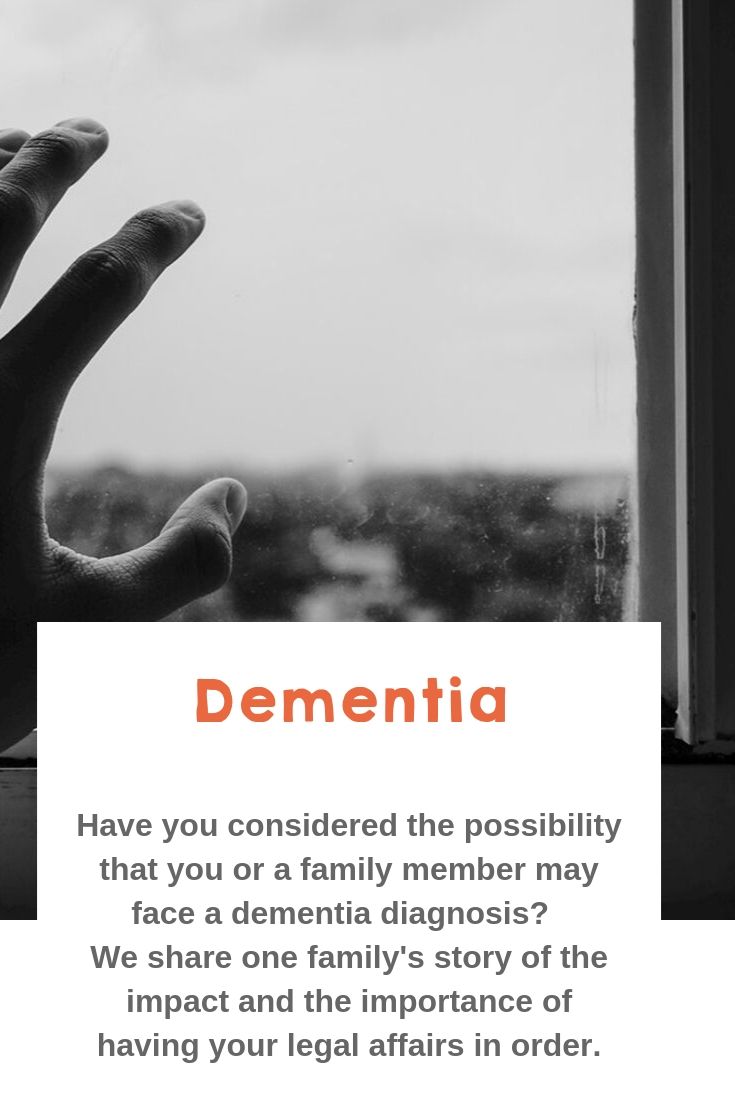 [This is a guest post by Rachael Thomson. Rachael is a working editor. You can read about her work at www.rachaelthomson.com. Rachael has generously shared her family story of the reality of caring for a parent with dementia.]

Her hands lay stiff in our palms. Cool and sticky. These were no longer the beautiful smooth hands I recognised from most of her adult life. She once could have been a hand model.

We waited. It’s a really long time between breaths when you’re dying. In the early hours of that Queensland summer morning, my sister and I quietly realised that we didn’t know which breath was going to be Mum’s last. You only know in retrospect that THAT one was the last breath. And only because another one doesn’t come after it.

My brain did an eye-roll and tucked this new learning away. Indeed, I thought, let’s add that to the very long list of shitty-stuff-we-didn’t-know-but-now-we-do.

Eventually, my sister nodded. And that little nod was all the confirmation I needed. In a moment of role reversal, I needed my little sister to tell me that it was over.

Finally, it was over.

The reality of having a parent with dementia

And this is where a new story begins. Because the previous story is about a woman living with, and eventually dying from, younger onset dementia — frontotemporal dementia, if you please — and the crappy adventures she and her family learned to live. Her diseased brain wrangled with her personality and then wrangled with her body. As each stage of her new unknown world presented itself, we made it our own. And make it our own we did.

But now that she’s gone, so too is the daily grind of living with dementia. That is no longer in my life. Selfishly, I’m thrilled. My healthy brain now has space to reflect on those eight topsy-turvy years. But sadly, I know only too well that there are others doing it tough.

Around half a million Australians are living with dementia.

In many ways, those dementia years have become a blip, almost like a micro-past. Now I get to rewrite my dementia narrative. I have a lot of stuff to say, and I want to say it out loud to anyone who will listen.

Australia, we have a problem; the treatment of older Australians

Australia has a problem. We don’t seem to value our grown-ups. It must be true because we demanded a Royal Commission into Aged Care Quality and Safety. Our government agreed to a public enquiry into our dirty open secret. For the first time in the history of Australian Royal Commissions, ordinary people have shared their stories at public forums. The system is broken.

So why don’t we value our grown-ups? And what are we going to do about it? Growing up seems to have a bit of an image problem. We are confused and frightened. We are misinformed. We fear the unknown. We’ve shoved the problem into the waiting-to-die room.  We’ve called it Aged Care.

And if you happen to fall into the unenviable sandwich generation demographic, you’ll know just how relentless it is to care for grown-up parents while raising a young family. You’ll quickly realise how completely different the attitudes of childcare and aged care really are. It’s mind boggling.

I applaud the Australian intergenerational care experiments taking place at several centres. This is a fascinating initiative and I’m excited to see the results of these examples of community care and education. We need better aged care models for families. We need to confront our fear of grown-ups taking risks and continuing to live an independent (albeit demented) life — especially when we encourage risk taking in children.

Because what is the point of having more years if there’s no purpose?

We have another problem; we try to ignore death and dying

Why are we so squeamish? If we are born, then we will die. We don’t necessarily know how or when we’re going to die. Look at how pregnancy and birth are marketed. While it’s not all sunshine and lollipops, we at least aim to plan for the birth of our child. However, what about dying and death? The tricky thing is if we are dying or die as an adult, the expectation is that our wishes must be considered. If it’s the unthinkable dying or death of a child, then the parents have the unfortunate task of making decisions. But let’s go back to adults. The dying wishes of an adult must be considered — the Universal Declaration of Human Rights says so — even if our brain is demented and we forgot to tell anyone our wishes when our brain was healthy.

Our unpreparedness is stark and urgent. Perhaps we could solve two problems at the same time? We could start with our children and teach them how to value our grown-ups, rather than just why. We could also encourage brave conversations about dying and death, and the importance of becoming a responsible citizen. We need more action in our schools and through our MyGov account to inform young people — well, all people — about the responsibility of having an Advance Health Directive, Will, and Enduring Power of Attorney. We need to plan for the emotional and practical journey that is our death. Did you even know that you can pop down to your local Public Trustee office and organise your Will at no cost? Not only do you receive a copy, but it’s also stored on a national database.

Mum didn’t have an Advance Health Directive or a Will or an Enduring Power of Attorney. The Office of the Adult Guardian became Mum’s legal caretaker. Despite constant assurances that she was safe, my sister and I fought for her rights and eventually became her legal guardians and administrators. This took two years of advocacy. It was a powerful journey as we learnt a lot about the inadequacies of bureaucracy and current management of dementia and aged care.

With a bit of work I think we’ve got a good chance of getting it right. We need some money, but hopefully with enough smart people out there we can turn the prevailing foundation values upside down.

Even in her final weeks we had to fight to bring Mum home to die. But we like to think we managed to give her in dying and death what dementia and aged care stole from her in life.