Reality television; is it for real or am I right and it is increasingly unreal? 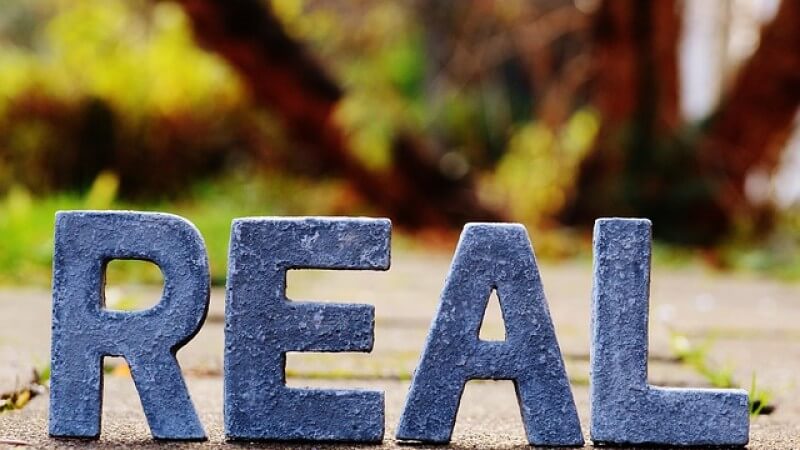 So called reality television seems to have taken over our free to air channels (well not so much the ABC and SBS, but definitely the commercial television channels).

We all know the reason – it is cheap to produce and it must be popular? I wonder though how popular it is and if so, for which demographics? Certainly not mine, is it popular in yours? Don’t get me wrong, I love Grand Designs and I have been known to watch other shows such as Tiny House, Big Living but that’s about it for me and I couldn’t even say I am a regular watcher of either of those programs.

As for the rest of the programs I just don’t like the way they set up the participants. It also disturbs me how much media attention these programs get – they actually fill ‘news’ programs with cross promotional items. I seem to know too much about the shows even though we don’t watch them.

Have we become so adversarial?

It bothers me that so many of these productions rely on adversarial behaviour – the set ups of conflict seem commonplace in so many shows. Just watching the ads for Survivor makes me feel uncomfortable – ‘yeah watch your back, I can’t be trusted’. I paraphrase, but I am sure you get my drift. Do we want our children and grandchildren growing up to think that this is an acceptable or even desirable way to behave towards others?

Sure there seems to be some mutual support between contestants on shows like The Voice and Masterchef but that is not the case in all shows.

The producers of these shows may well say that this behaviour is encouraged for dramatic effect but my question is who are the people who enjoy watching conflict (no I’m not talking about cowboys and indians here) and what does that say about us as a nation? Or am I being too serious here ? Do viewers just allow it to wash over them without their own behaviour being influenced?

Over and above the adversarial behavior, are contestants being exploited?

Whilst Channel Nine’s The Briefcase is no longer showing, it was used in this article on The Conversation as an example of possible breaches of broadcasting rules. I’m no expert on the Commercial Television Industry Code of Practice but I do wonder about the level of exploitation in many of these shows.  To say nothing of the emotional pressure under which participants are required to operate. Some may thrive but I wonder whether some might actually crack under the pressure and we never find out?

The other unreality about these shoes has just been flagged this week with criticism of the homogeneous selection of women in the current series of The Bachelor. And then there was that aborted proposal. It’s tough enough to be jilted any time but to have that all over national media must be an awful experience.

And anyway, is Reality Television Real?

It’s fair to say we rarely watch reality shows in our household, in fact I would say Rowan never does. I sometimes catch repeats when I am doing the ironing and that is enough to make me  cynical. I used to enjoy MasterChef when it first started, but from what I see now I wonder about the seemingly high level of skills of the contestants when they first start out. Do they all start with superior knife skills and a knowledge of molecular gastronomy?  It wasn’t that way in the earlier series. If they were already working in hospitality then sure they would have skills, but generally they are not, so do they attend some pre-training before being selected as contestants? So do call me cynical if you will.

And as for reality television being real, did Donald Trump’s role as host of The Apprentice influence his election as President of the United States?.   This article does talk about the Trump factor but it also talks about the psychological impact of reality television: “There are a number of reasons why reality programming appeals to viewers. For some, it has to do with analyzing personal relationships between “real people” rather than fictional characters. Some of it is pure escapism and diversion. But several studies have shown that much of the appeal of reality television lies in social comparison and a preoccupation with status.”

That cannot be a good thing. If for example young women are comparing themselves with the contestants on The Bachelor then we have a huge problem. Carefully curated social media feeds are bad enough, but hours of televised ‘perfection’ in hired or gifted gowns just beggars belief. Is this setting up our young women to think they need to be size 8, tall and professionally made up in order to win a heart? I hope not.

What’s Reality Television got to do with retirement you might ask?

That’s a good point and on the surface the answer is nothing. However given that older adults tend to watch more television I hate to think that we might be left with only reality television to watch. There is nothing surer than to watch too much of it will definitely turn our brains to mush.  Hmm, time to go and do a crossword methinks.

So, it’s confession time now (or rant time if you prefer). Do you watch reality television?  What are your favourite shows? Do you find yourself getting sucked in or do you apply a great whack of cynicisim? Am I just being dull and hyper-critical?