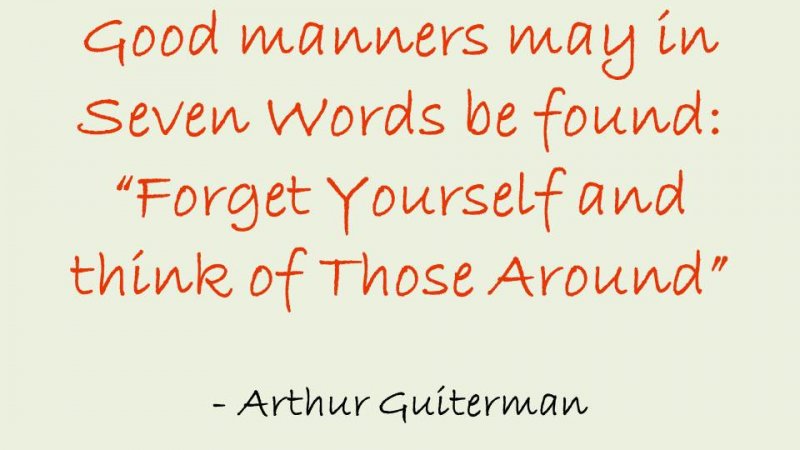 Why you might ask? Well, I seem to witness a lack of manners and courtesy on a regular basis.

I don’t expect anyone to attend Swiss Finishing School but I do expect common courtesy to be well, common. However, it’s seemingly increasingly rare, and it’s absence is not confined to any particular group. Sometimes you see acts of unexpected courtesy, extended gratuitously, which warm the heart … and other times …

Recently we had someone coming around, following a big and quite expensive favour we had done them. A mutually convenient time was arranged and, as is usual in our household, we prepared to make them a coffee, procured biscuits and left our work spaces to await their arrival. After 20 minutes we began to wonder if something awful had happened – otherwise surely they would have called? But no, they arrived half an hour late, with no apology and when offered coffee said “oh no we just had one” … while we were waiting for them. Fair to say it wasn’t only our coffee that was steaming.

I don’t know whether it is because people think that we are retired and have plenty of time on our hands, but even if that was the case (it’s not, we both work in our businesses) it is rude and inconsiderate. Even if we were only waiting for them to arrive and then leave so we could go to the beach, it is still our time and it is valuable.

I also see a lack of manners in many small ways; people starting to eat at a private dinner whilst those serving the food are still in the kitchen. Whatever happened to waiting until everyone was seated? Is that too much to ask or have they not eaten for a week and will expire if they have to wait. And don’t even start me on talking with your mouth full; I know, I know that person has something so life changing to say and you need to hear it NOW.

We love our mobile phones but taking a mobile phone call when you have been invited to dinner? Why even take your mobile unless you are in the middle of a family emergency? It can wait!

And it’s not just me that is being affected.

Note the recent brave act by some cafe owners who have signs up basically saying “if you are on a mobile phone, we won’t take your order”. What makes someone think that other customers should wait while they finish a conversation?

I recently attended a half day photography course and not surprisingly we were asked at the beginning to turn off our mobile phones. Nothing rude about that. The amazing thing was what the course leader then told us. It seemed that in the past the request to turn off mobiles had not been made. He recounted two incidents:

I also recall a friend telling us that she had invited some of her friends around for a meal and when the friend arrived she was accompanied by two sons. That was fine because it was an informal meal; what was not fine was that the two young men were shirtless. Sorry, not acceptable, even at a BBQ.

You notice I haven’t even begun to describe the behaviour of some on our roads. I think there is another whole post in that (but fear not, I won’t bore you on that score).

So what do you think, am I just intolerant? Are we becoming a rude and inconsiderate society? What displays of poor or very good manners have you witnessed lately? 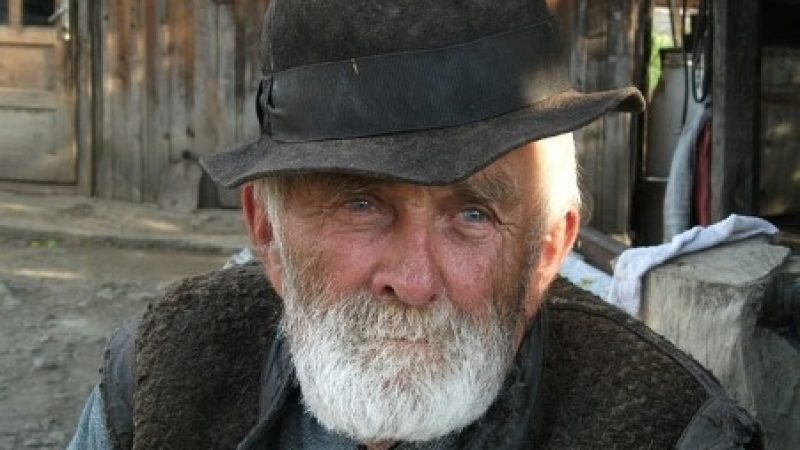 Elder abuse in Australia; the financial abuse of an elderly man.