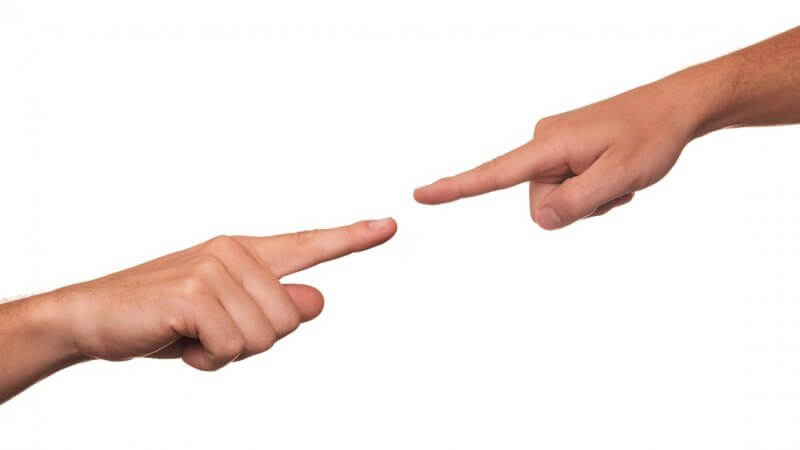 Baby Boomers are being blamed for everything these days – from damage to the environment, to high housing prices and of course the high cost of social security. But are we to blame for all of that?

I think we can take quite a high level of blame for environmental damage, although not exclusively. That is a subject for another day. Right now, I want to focus on the financial damage we are purported to have done to those generations who will follow us.

Some of that damage can be attributed to the sheer numbers of baby boomers, there is no doubt that we are an economic blip or bulge unlike anything the world has seen before. But hang on a minute, are we to blame for the fact that there are so many of us? I mean really, we were not responsible for our own immaculate births! Shouldn’t the responsibility for our numbers lie with our parents’ generation and perhaps with the churches and conservatives who were so opposed to birth control?

So, let’s look now at all those privileges we have had that the later generations feel they have missed out on (and maybe we will find some that they have had but we didn’t).

What we did have (and every Australian still has) is the legislative framework to negatively gear property. But to say that members of our generation are all wealthy property owners and are pushing up prices through their investments is just a lie. I feel for young families who are struggling to buy a house but I compare them to my situation and I have to ask about their expectations and priorities. Unlike many of my generation, I didn’t buy my first home until I was in my 40s. Why? Well I was far too busy having a good time; travelling, wearing expensive clothes etc. I don’t see that as the fault of anyone other than myself. That first home was far from grand, a 1 bedroom apartment in a less than desirable location. Oh, and the initial interest rate on the loan was 16.75%. It seems to me that it isn’t only that real estate is expensive, but that our expectations of what we ‘need’ to buy are now out of whack.

And let’s remember that baby boomers didn’t receive a baby bonus (although there was a child endowment system, which became the Family Allowance).  Paid maternity leave didn’t exist and many women lost their jobs when they left to have their children (some indeed were required to retire when they married!).

Oh, and many baby boomers have and still do struggle with being the ‘sandwich generation’, where they are taking care of ageing parents and also financially supporting young adults (including supporting them through university). Because of course our lucky/greedy generation all had our university education for free.

Yes, we had free university education under a policy that was in place for just 14 years. I am a beneficiary of that policy and very grateful for it. But let’s not assume that all baby boomers were able to take up the opportunity; at that time, many Australians still did not finish high school, let alone tertiary education. Baby boomers by-and-large had to compete academically for entry to tertiary courses. I would not have had a university education if it was not free and I still worked full time whilst I studied part time. I contributed to the economy as a student and I still do as a retiree. In my opinion, university education should still be free and we should also have excellent alternatives such as TAFE and other career specific colleges. An educated population is a positive aspiration for the future and one we should continue to move towards. “In 1970, only three per cent of Australians held bachelor degrees. In 2012, almost 37 per cent of young Australians had degrees, and participation is growing strongly towards the national target of 40 per cent by 2025.” [Source – Universities Australia “Equity and Participation” 14 January 2014].

So, no wonder, paid or unpaid university education is costing the current generation more – simply because there are more of them going to university. Even if university education was free, for those choosing to study full time, the opportunity cost versus full time employment income is significant. Of course there is increasing pressure these days to have a degree for almost any job and yet the jobs don’t seem to be out there and if you do have a job, tenure is much less secure that it was in our career heydays. So is it perhaps our economic model and policies that are the real cause of the problems for the younger generation, rather than the baby boomer generation.