Let’s have a drink 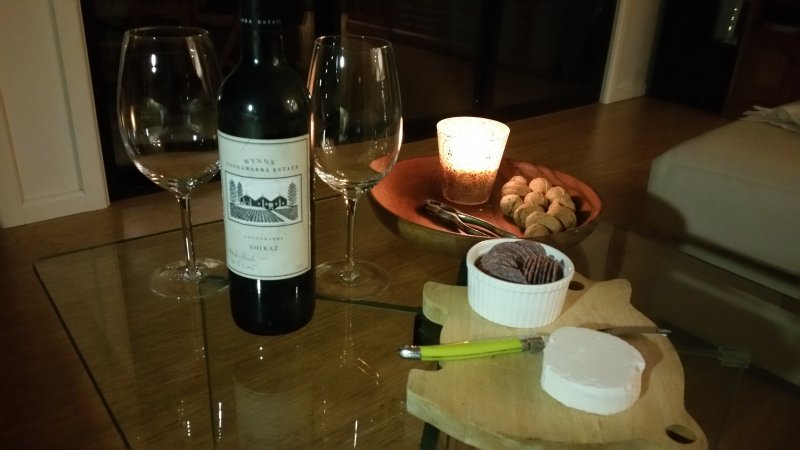 It’s the end of July as I write this post and Rowan and I are both proud to say that we were ‘Dry in July’. We didn’t actually sign up and ask for sponsorship, we really did this for ourselves; as a personal challenge. Call us crazy but we gave up coffee too – even our GP thought that was amazing.

We both like a drink, we enjoy good wine, a fine scotch whisky or a refreshing gin and tonic, maybe a beer in hot weather. The chances of us giving up for good are pretty slim, but our experience has taught us a few things.

Our drinking is a habit and at times totally lacking in mindfulness. Now I’m not suggesting that planning to share a meal and a glass of wine lacks mindfulness (although it might). I’m talking about getting up to the living room, telling yourself you have had a challenging day and reaching for the bottle. That is a habit, pure and simple.

It  was really useful for us to have the opportunity to recognise this behaviour. We also found it surprisingly easy to not indulge. Now keep in mind that during this month our 60 Minutes segment was aired. It was an exciting and stressful time running up to the show going live and normally we would have toasted ourselves after the program aired. We even managed to get through all that without a drink. Yes, there was a bottle of bubbly in the fridge ready for August but the point is we were able to resist ‘in the moment’; we exercised our self-control.

The next thing we noticed was that we both started getting a much better night’s sleep; that was an unexpected bonus. In discussing this with our GP, she advised that whilst drinking alcohol initially boosts serotonin levels (essential for good sleep), over time a constant presence of alcohol in the system will deplete serotonin levels. She also added that even after 3 weeks of abstinence our physical systems would still contain alcohol. Of course the other impacts of lowered serotonin might be depression and anxiety. It is fair to say the research findings are mixed on this connection, but it is worth considering.

Certainly the “Annual alcohol poll 2016: Attitudes and behaviours” conducted by Galaxy Research on behalf of the Foundation for Alcohol Research and Education’s (FARE) found that “There’s a big difference between how Australians expect to feel when drinking alcohol and the reality of how they actually feel after their last drinking episode, with the nation’s most comprehensive annual alcohol poll finding there’s less upside and more downside than drinkers imagine.”

One of the interesting findings was “Older Australians who consume alcohol are more likely to drink on more occasions in one week, with 38% of those 50 years and over consuming alcohol on three days or more, compared to 25% of 35 to 49 year olds, 17% of 25 to 34 year olds and 5% of 18 to 24 year olds.” Why is that I wonder? Is it because we are bored, because we have more time on our hands and don’t have to turn up for work, or because alcohol is our ‘drug of choice’ compared to  younger generations?

So back to Rowan and me. Neither of us lost any weight but that was probably due to compensating behaviours (ummm, like chocolate and ice cream). The really good news for me was that as a sufferer of high blood pressure, this week I had a good result for the first time in years. That in itself was very pleasing, but I’m not sure how my blood sugar will be after all the other indulgences! Maybe not drinking coffee contributed to the good result too, although I only drink decaf anyway and I have certainly consumed more tea, so I’m not so sure.

So why should you care about Dry in July? Well, I’m not about to tell anyone how to live their life but there is research emerging that some elderly Australians have drinking problems. That was a real surprise to me; the media is always telling us about drinking problems with our youth population. I guess we tend to think that by and large we ‘grown ups’ are far more civilised and well behaved than the younger generations, but perhaps not when it comes to alcohol consumption.

So, what do you think? Have you noticed your consumption creeping up as you age? Does it make you feel better or worse? Could you do Dry in July? Could you give it up completely? 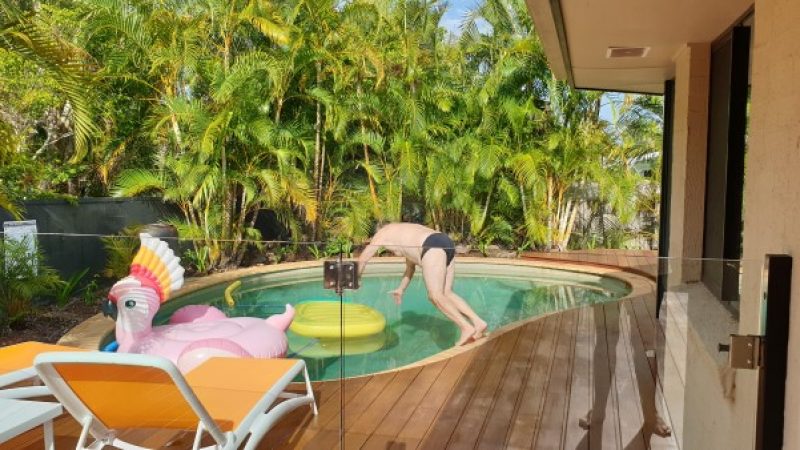 Diving into life in Noosaville; a great place to retire and enjoy life 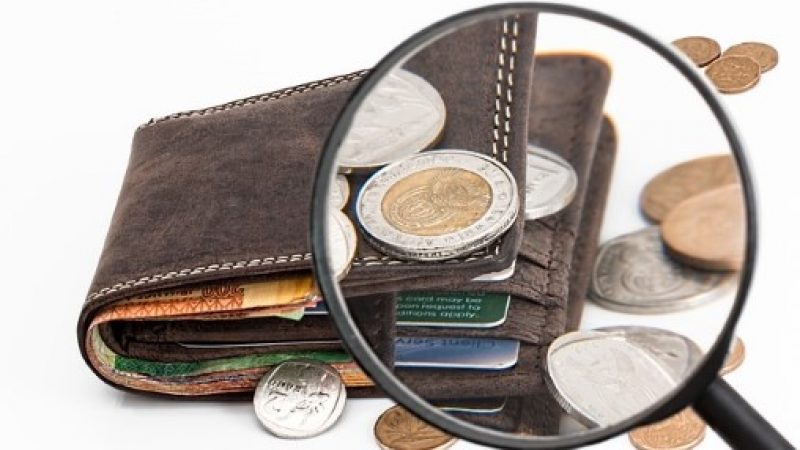 Where’s the value? How to budget your money in retirement 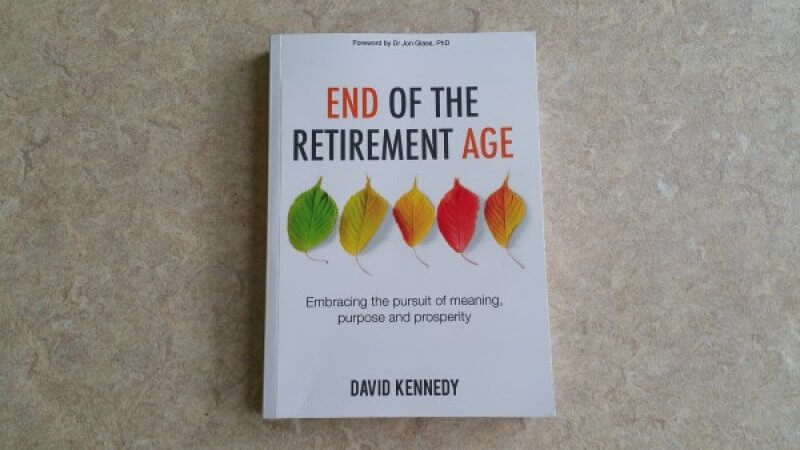 End of the Retirement Age