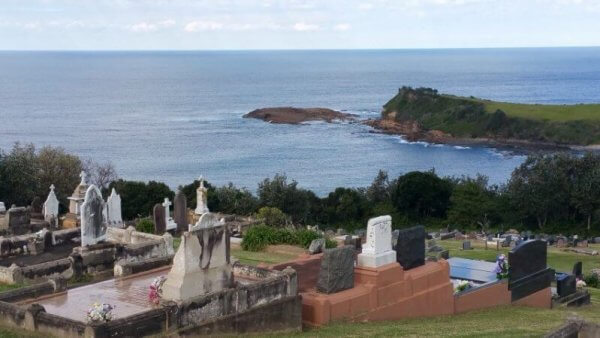 Insurance and plans for funerals seem to feature extensively these days on free to air television. Is this the best that product marketers can pitch to our demographic? I hope not. Having said that, I have had cause in recent months to reflect on funeral traditions and trends and to wonder how I would like to be farewelled. 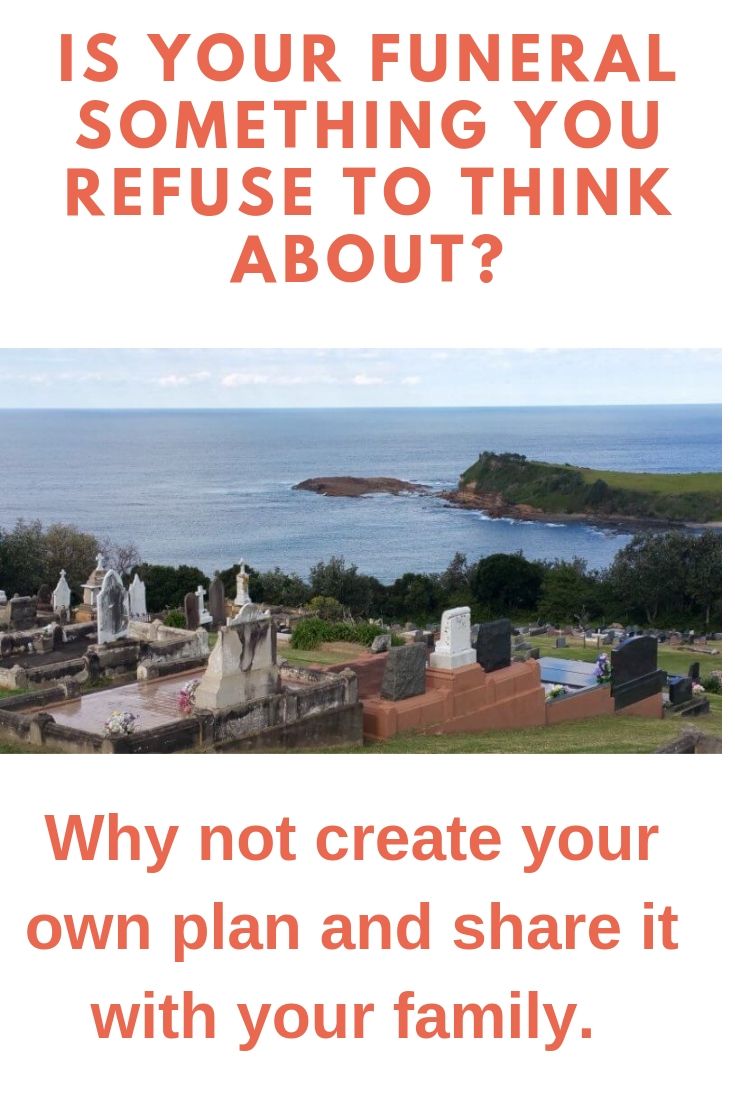 My early experience of funerals

I grew up in rural NSW near the town of Coonamble which has a lovely funeral tradition. When the funeral procession leaves the church or other institution on its way to the cemetery, the town virtually stops. The funeral director walks in front of the hearse as it makes its way down the main street, the shops all close their doors and their staff stand outside the stores with their heads bowed. Traffic other than the funeral procession stops and the community pays its respects to the deceased. It is a truly moving experience to witness and very comforting for those close to the deceased.

So imagine my shock when I moved to the City and saw funeral processions being cut into with absolutely no regard for the feelings of the family and friends.

I recall my niece once saying to me that her Mum (my oldest sister) and her Dad were ‘on the funeral circuit’ and that she felt that they had reached that age in their lives where weddings and parties were largely replaced by funerals. At the time I thought it was amusing but now I am wondering if we too have reached that age? In truth we just attended a 40th birthday party so perhaps not, but we have attended too many funerals already this year.

Each funeral has been different and I have found it thought provoking to see how traditions have changed and that in many ways funerals are far more personal than they once were. Here is some of what we have seen.

All of this has caused me to think about how I would like to be farewelled and to be honest I haven’t yet totally made up my mind. There are some useful checklists like this one  available on the web. I have gathered a mental list of music I would like to be played and I know I don’t want to be left in a cold hole in the ground and I don’t want family and friends grieving in a cemetery on a hot or cold day. I also don’t want anyone hanging on to my ashes, I want to be ‘set free’. But where I don’t know. I haven’t formalised my preferences in a document but I know I should do so and add it to the rest of my estate planning files. Am I being superstitious by not doing so ? Do I somehow think that writing this down means I will die? Surely not as I already have a will and powers of attorney and organ donation in place. I just don’t feel ready yet.

Have you witnessed a change in funeral traditions in recent years? Do you have an idea of how you would like to be farewelled? Have you documented your wishes or will you leave that to your family and friends to determine?