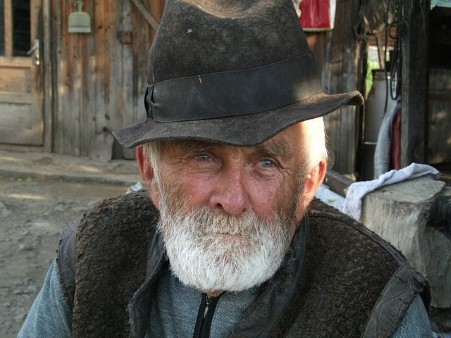 The statistics on elder abuse in Australia are not easily determined but it is a very real problem. We share one woman’s experience in confronting and dealing with this issue. 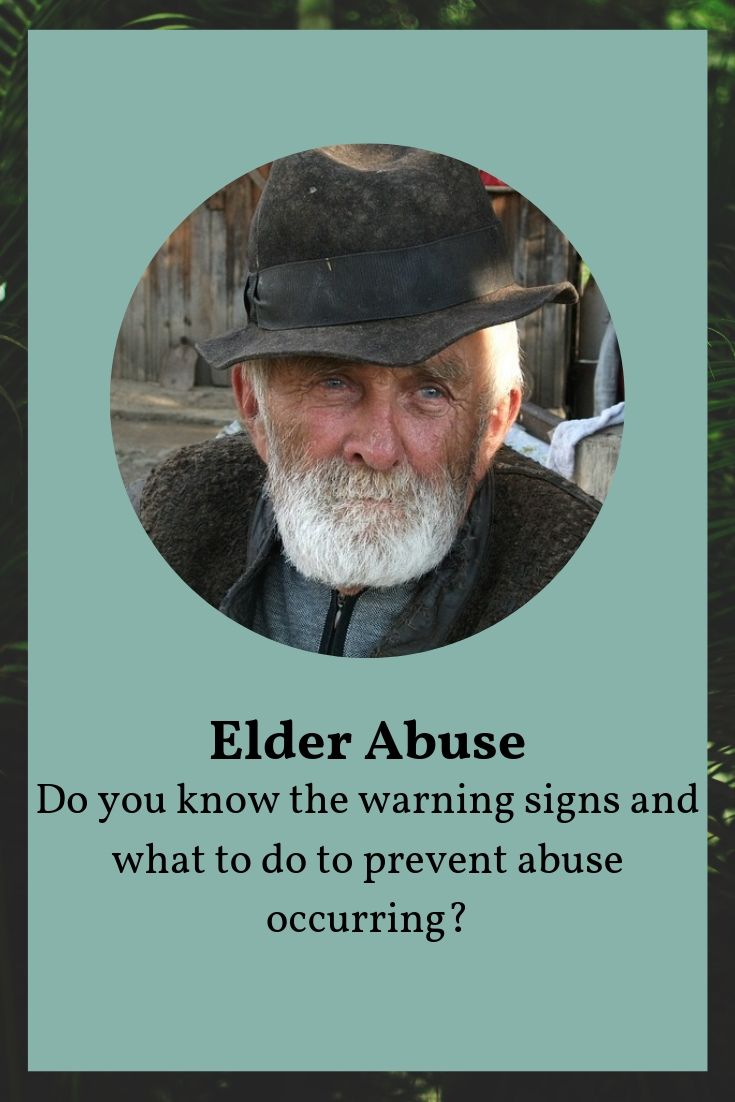 [This is a guest post by an Australian woman who generously shares with us the reality of dealing with the financial and emotional aspects of elder abuse. Names are excluded for privacy and legal reasons.]

The conversation about abuse had always been “taboo” with my parents . We did not talk about it a lot as we had to manage it. The shame, embarrassment and the silence from my parents’ generation was, I realise now, deafening. I also realise my parents both felt the greatest sense of betrayal as what had been occurring was inflicted by their own.

I grew up on a sheep and cattle farm. I am the eldest of three with a brother and sister. I have fond memories of my years growing up, and also of the hardships of farming life for my parents.

I never dreamt of what was to come that would tear and pull my whole family apart.

It all started when my parents put my Brother into a farming partnership and put a deposit down to purchase the adjoining house and property for him. This was the original homestead my Father grew up on. It was my Father’s dream to have it come back into the family for his only son.

My brother was to be bequeathed the family farm on my parents passing, this was never disputed.

My sister and I were also in our parents’ plans. My husband and I subdivided my parents’ house block (a separate title from the newly acquired farm) to build our first home. My sister did not wish to stay on the farm, she was to be given or bequeathed some money in the future instead.

The early signs of elder abuse

From this point forwards, my brother began a campaign of bullying, threats, and at times violence. This was also the start of the financial exploitation of my parents which continued over many years.

There were numerous intervention orders put into place for my family and me, but the abuse continued. My parents could not face the idea of going to court against their son. They were from the proud silent generation and it was not talked about. My father would always say “I can handle him”……. but he never could nor would he ever be able to.

When my mother passed away it became clear that my father was living with dementia.

Soon afterwards my husband and I could no longer watch our son hide under the coffee table when his Uncle would abuse his Grandfather (and us) . We had no choice but to leave. The day of moving was hard and sad. I recall the look on my Father’s face – he was absolutely heartbroken.

Family violence escalates along with financial and emotional abuse

After moving, we visited the farm to take food and to check on my Father. We ended up having to call triple 000 due to my Brother trying to smash the window, pushing my Father over and threatening to kill my Husband. I can still recall my Son’s screams. The Police told us we were best to never return.

My Father became isolated from us. The farming partnership account was emptied and closed. My Brother contacted the local taxi service and said that if my father ever contacted them they were not to pick him up as he was losing his marbles and he would never pay.

Dad’s health was deteriorating, with frequent admissions into hospital where the harassment over money and property continued. On one occasion in hospital my Brother was intercepted by a hospital social worker when caught trying to force Dad to sign paperwork.

I sought legal advice for my Father from his Solicitor. Attempts to mediate with my brother to ensure future financial arrangements for my father were unsuccessful. My father could not get a pension as he was asset wealthy and the gifting period, when my father signed over the farm to my brother, would not allow for a pension for some years.

We had no choice but to seek guardianship for my father. Nobody could handle my brother who had now turned on my Uncle (who has joint power of attorney with me) and had threatened and verbally abused him.

At an Administrative Tribunal hearing, attempts were made by my brother to have his partner’s sister appointed financial guardianship – a complete stranger to myself and my father. Private financial administrators and medical guardians were appointed.

My brother took my father to a Doctor he had never seen before and had Dad certified as not having dementia. It had taken over 4 years from 2 separately recognised cognitive and assessment services for my father’s original dementia diagnosis. My brother also tried to obtain my father’s medical records from his GP. When he did not succeed he changed my father’s GP and tried again.

When it was finally deemed not safe for Dad to return home, we obtained a transitional care bed for my Father. This was extended and then I obtained emergency funding as a carer for 2 weeks to keep my father in a bed. This was what we came to call “skid row”.

Dealing with the long tail of financial abuse

Subsequently my Father and I were served a writ by my brother and dragged into a litigation battle. Caveats were placed on my father’s house and house block which are in joint ownership with me (and my Dad). This was Dad’s and my financial lifeline, as the joint ownership would eventually secure the Residential Aged Deposit for my father’s permanent bed.

My father had a respite bed but was still on “skid row” – unsure if my brother would pay his monthly fees. We were holding our breath for news of a reprieve and a grant of a hardship pension to keep his bed.

I also found out that if the funding did not come through my father could be moved anywhere within the State – no facility would take him without financial surety.

I sat on the bed one day talking to my Father discussing my brother’s recent threats. Dad passed me the livestock and wool sale clippings he had been cutting out of the newspapers. It’s was all sold independently under my brother’s name and not through the partnership. My father asked me,
with tears in his eyes, “what are we going to do Sis ?”.

Something inside of me snapped, and I realised I alone couldn’t protect my Father. I emailed all those involved, including our local MP and our then Minister for Health and Aged Care Hon Susan Ley, and pleaded for help. I think I even threatened to chain myself to a tree and get the attention of every media outlet I could. Both responded, with our local MP stepping in to advocate for my Father.

The house and house block were sold securing the permanent bed deposit for my father. The litigation trial in the high court was settled.

I still can not protect my Father. My sister (who sided with my brother) and brother, can go to the facility at any time and can visit by avoiding signing in. This despite my Father stating that he does not wish to see them anymore.

Nothing can be done unless we have intervention orders, and we cannot get orders until there is another incident. There are no orders I can get for my sister, despite her psychological abuse and my father’s wish to not see her.

Moving past anger into advocacy

So many others are hurting as well. With the hurt and frustration comes a natural progression of anger. I turned mine around some time ago as I wanted to contribute to making change that would help others. I want others throughout Australia to be able to do the same. It can be done and it can be achieved.

Whilst there are no guarantees, it is essential that you have all the legal bases covered. Make sure you have wills and powers of attorney in place for yourself and family members.

Validation, support and partnerships are the key words. Giving consumers the opportunity to input and participate with their shared experiences to implement and make changes to protect every older person in Australia is key.

Nobody can do it alone, but we can all do it together. I and many others need your help and I pledge my offer to do the same.

For more information on elder abuse visit the Australian Institute of Family Studies and find contact details in your State for Elder Abuse Support Services. Alternatively services are available via Relationships Australia.