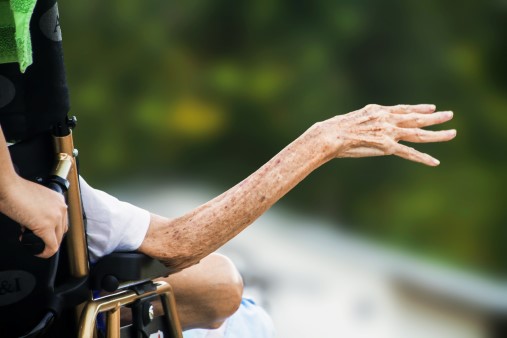 Ageism is all around us, but what is ageism, and are we midlifers and beyond also guilty of being ageist? Ageist attitudes can run up and down the age scales and are often much more internalised than we might think.

[This post contains affiliate links. If you click on them and choose to purchase, Retiring not Shy! will receive a small commission, but you won’t pay any extra]. 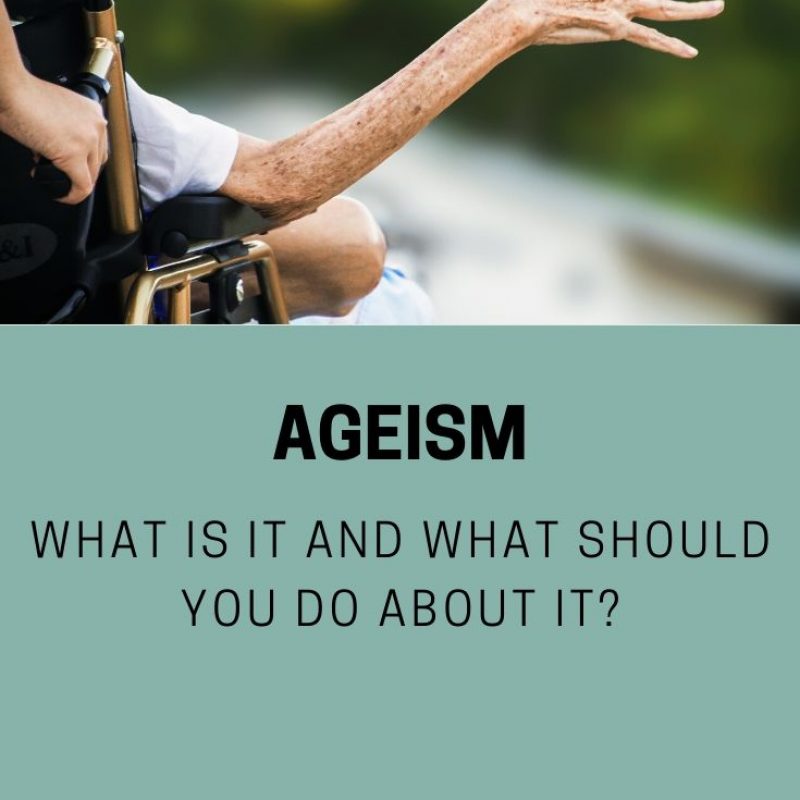 So what is ageism?

Whilst we might tend to think of ageism as being directed purely towards ourselves and our elders, in fact ageism is in fact also directed towards younger people.

The Cambridge Dictionary defines ageism as “Unfair treatment of people because of their age”. The Dictionary goes on to talk about ageism directed towards older people, and that is where we are most attuned to seeing it, and indeed it is prevalent.

But I would like to challenge that notion by looking at the literal definition which talks about “because of their age”. As we reach our middle years and beyond some of us tend to be pejorative about the younger generations, and often it seems in defence of our own behaviour. You know the stereotypes; “all millennials are snowflakes”, “Gen Xers are negative cynics” and so it goes on.

The Conversation talks eloquently about the problem with this sort of generational ageism, or what it calls the cohort effect, and how it can distort or mask inequalities within generations. We see it in Australia when the baby boomers are described as the greedy generation, but also when we make dismissive comments about the younger generations being flaky or unreliable employees.

So really ageism begins with each of us. As Ashton Applewhite says in her excellent book “This Chair Rocks”, ageism begins between our own ears. Many of us are unwittingly ageist towards ourselves as well as others, and we need to listen more carefully to ourselves.

Let’s start by looking at how we talk about ourselves and start to restrict ourselves by being internally ageist. Typically this is when you limit yourself by making choices and using words that are ageist, for example:

And the list goes on… I am not suggesting for a minute that you should wear something that you don’t feel good in, nor that you are somehow wrong for wanting to dye your hair or have some cosmetic surgery, it is entirely up to you to live your life as you choose. I am however suggesting that some of your beliefs and attitudes may in fact be influenced by ageist attitudes and it is worth taking some time to question your own motivations.

Similarly are you limiting your own potential by telling yourself you are ‘over the hill’ and ‘past that’? The fact is we all age (if we are lucky) and it is a privilege and an opportunity to be enjoyed. I challenge you to change your script if you find yourself being ageist towards yourself. It can be so ingrained we often just don’t realise our own attitudes.

Examples of ageism in society

As I said ageism runs up and down the ages, and is frequently exhibited by older people towards younger people. It is damaging in both cases and causes unneccessary divisions in our society, we truly are better together.

Having said that, I want to now focus specifically on the ageism societal attitudes that affect us in midlife and beyond. Here are some examples you may have experienced:

Some final thoughts on ageist attitudes

Ageism is a learned behaviour and we need to rethink our attitudes to those older and younger. The best way to do that is to deliberately spend time with those who are older and younger. Worried about being sad and lonely in your eighties and beyond? Why not spend some time with some people of that age and see what they have to say. Tip: find those who are positive natured (the negative folks exist at all ages). Think young people are snowflakes, restless, empty headed? Spend some time with them and listen, really listen to what they have to say – maybe you will change their attitudes to olders at the same time, but don’t go in to the conversation with that expectation. My Mum was a great example of this and it was clear to me that it kept her young.

Ageism is all around us and it is up to us to actively change negative attitudes to older people and indeed to younger people. Call out ageism when you see or hear it. My experience at the supermarket was extremely uncomfortable when the woman serving me arced up at being asked not to call me darling, and slammed my purchases down on the counter. But I am glad I did it and that my approach to the Company was met with a positive response.

Remember that ageism divides us in ways that are negative for society. We are definitely better if we harness the experience of olders with the fresh ideas of youngers and work together, no matter the issue to be dealt with.

To find out more about ageism I highly recommend you read “This Chair Rocks”. Whilst the research is US focussed there are enough similarities with Australia for it to be very illuminating and inspiring.

So tell me, have you experienced ageism recently? What happened and how did you react? Are you internally ageist, do you find yourself limiting yourself due to your age rather than your actual capabilities?